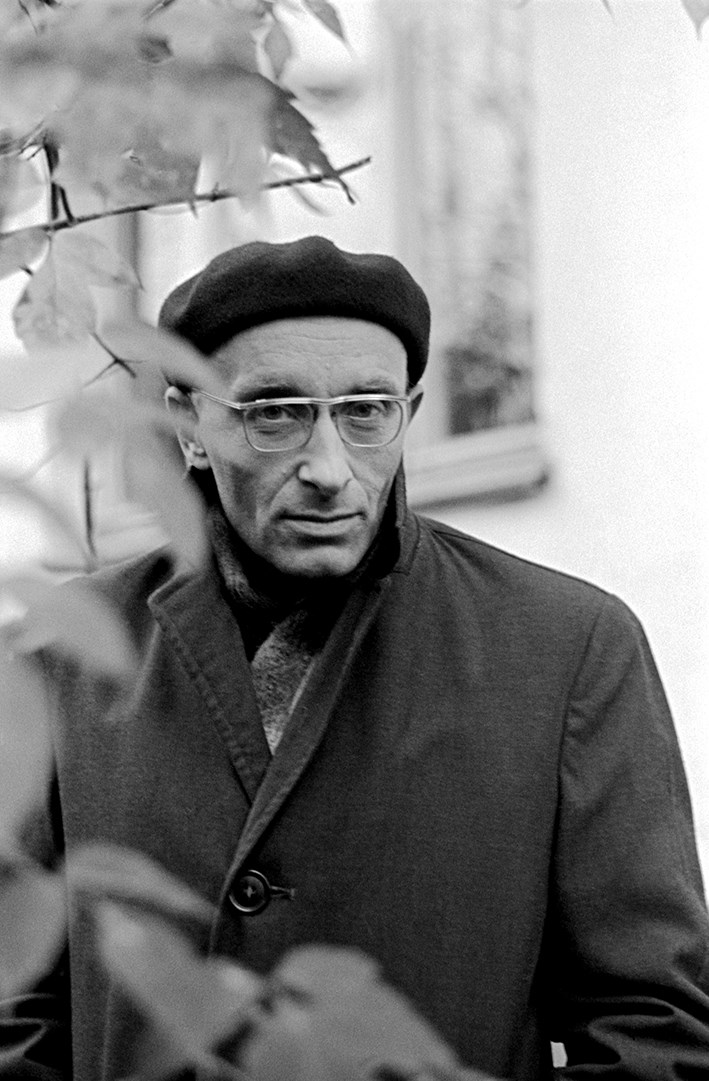 Studies in Art Academy in Riga.

Studies at Surikov Art Institute in Moscow. Expelled in 1949.

Returns to the art sudio of Evgeny Kropivnitsky, his first teacher.

Takes part at the first exhibition, the Third Exhibition of the Young Moscow Artists.

The first official ideological attack, the a satirical article The priests of garbage heap Nr 8, in Moscow newspaper of Moskovsky Komsomolets.

Takes part at the first foreign exhibition in London.

The first solo  exhibition abroad at Grosvenor Gallery in London.

Rabin is under house arrest.

The Soviets force Rabin is to immigrate and strip off his citezenship.

Return of Soviet citezenship, but Rabin is not informed about it.

The first solo exhibition in Russia, at Moscow Literary Museum.

The solo exhibition of Oscar Rabin and Valentina Kropivnitsky at the Russian Museum in Sankt-Petersburg.

Solo exhibition of Oscar Rabin at Tretyakov Gallery in Moscow.

Death of Valentina Kropivnitsky in Paris.

The Oscar Rabin’s work opens the major exhibition titled “Kollektsia! Contemporary art in the USSR and in Russia, 1950-2000”  in Centre Pompidou and becomes part of the museum’s permanent collection.